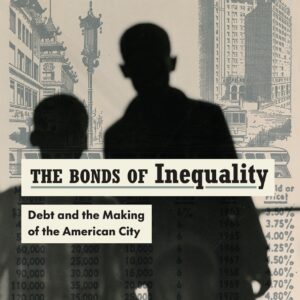 New Book: The Bonds of Inequality

N2PE launched the 2021-22 academic year with @DestinKJenkins on his new book The Bonds of Inequality (co-sponsored with the American Political History Seminar). Jenkins powerfully illustrates how municipal bond financing has reinforced racial privilege. 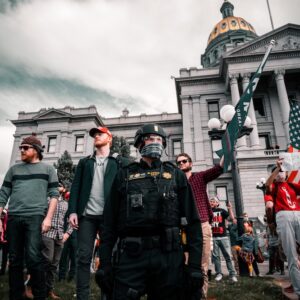 Talk: Paul Pierson on American Political Economy and “How the Right Rules in an Age of Extreme Inequality.”

On Tuesday September 15, 4-5:30 pm, Paul Pierson (Political Science) will be discussing “How the Right rules in an Age of Extreme Inequality.” 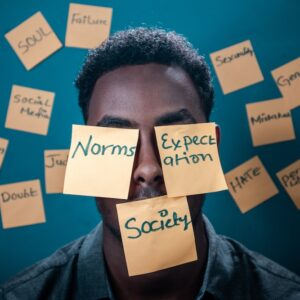 On Friday October 16 from 1-2.30 pm PT, Raka Ray (Sociology), Leslie Salzinger (Gender and Women’s Studies), and Tara Gonsalves (Sociology, moderator) will be discussing “Gender and Political Economy.” The panel will discuss how scholars have conceived of gender and political economy. It will explore the mechanisms by which gendered relations of power are produced […] 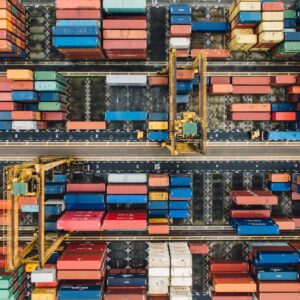 On Friday November 13 from 12-1.30 pm Matthew C. Klein, economics commentator at Barron’s, will give a talk on his book co-authored with Michael Pettis titled “Trade Wars are Class Wars: How Rising Inequality Distorts the Global Economy and Threatens International Peace.” The talk will be moderated by Professor Brad DeLong (Economics). Please RSVP here Opens in new […] 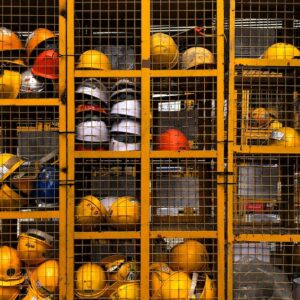 Talk: Elizabeth Anderson on “The Work Ethic: Its Origins, Legacy, and Future.” 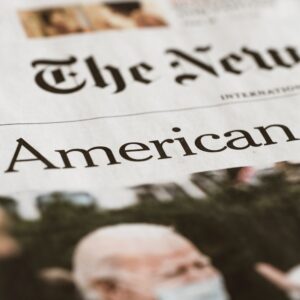 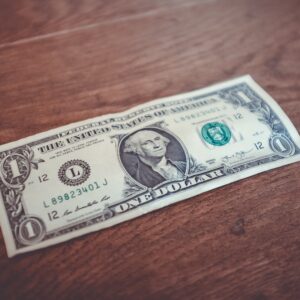 What’s at Stake in the Minimum Wage Debate: A Political Economy Perspective 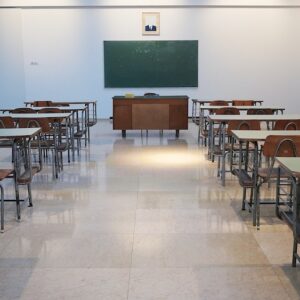 Rethinking Political Economy: How to Teach It Right 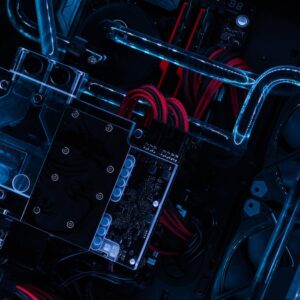 Big Tech: What is the Nature of the Challenge, and What Should We Do?