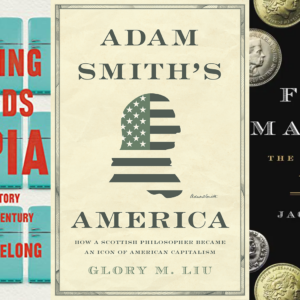 The Market Giveth; The Market Taketh Away: Blessed Be the Name of the Market?

The Network invites you to a conversation between Glory M. Liu (Harvard), Jacob Soll (USC), and Brad DeLong (Berkeley) about the intellectual origins of market society and how the Scottish philosopher Adam Smith became an icon of American capitalism. The discussion builds on Dr. Liu’s new book Adam Smith’s America: How a Scottish Philosopher Became […] 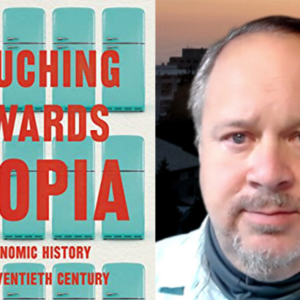 Slouching Towards Utopia: An Economic History of the Twentieth Century

On September 1, 2022, Bradford DeLong, Professor of Economics at UC Berkeley, discussed his recent book, Slouching Towards Utopia: An Economic History of the Twentieth Century. DeLong was joined in conversation by Robert Brenner, Professor Emeritus and Director of the Center for Social Theory and Comparative History at UCLA. The talk was moderated by Steven Vogel, Co-Director of the […] 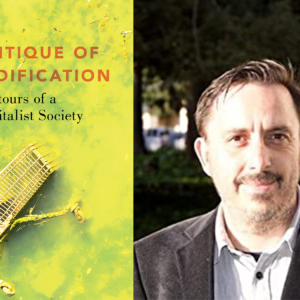 Book Talk: The Critique of Commodification with Christoph Hermann

Join the Network for a discussion with Christoph Hermann about his new book The Critique of Commodification. Sharad Chari (Geography) will serve as discussant. About the Book: In recent years activists around the globe have challenged the commodification of water, education, health care, and other essential goods, while academics have warned from unintended effects when […] 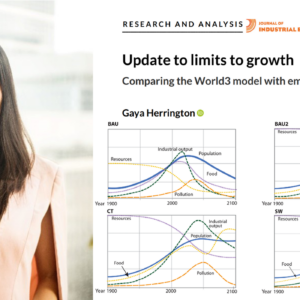 Exploring the Limits to Growth Model: A conversation with Gaya Herrington 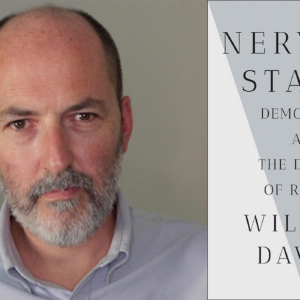 The Problem of Trust in the Digital Public Sphere

On February 24th, 2022, the Social Science Matrix, the UC Berkeley Institute of European Studies, and the Center for British Studies co-sponsored an event with Prof. William Davies (Political Economy, Goldsmiths, University of London) that explored how the digitization of our public sphere has made trust harder to establish. We have been repeatedly told in recent years that […] 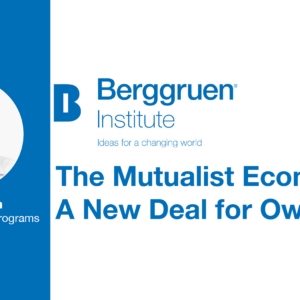 The Mutualist Economy: A New Deal for Ownership

Join the Network for a discussion with Dr. Nils Gilman, VP of Programs at the Berggruen Institute about his new model for political economy: The Mutualist Economy. Prof. Mark Brilliant (History, UC Berkeley) will moderate the discussion. Please read the paper “The Mutualist Economy: A New Deal for Ownership” before the event in order to […]

The Network for a New Political Economy (N2PE) has created the Political Economy Network Fellows Program for Berkeley Ph.D. students who cannot join the Designated Emphasis because they have already advanced to candidacy but who would like to participate in the graduate student workshops and to connect with this community. Fellows are not eligible for […] 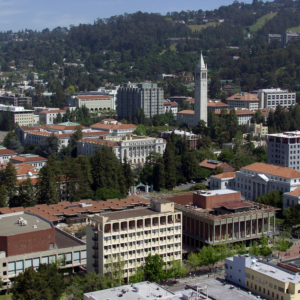 We are delighted to announce a Designated Emphasis (DE) in Political Economy for PhD students at UC Berkeley beginning with the Spring 2022 semester. We believe that this program will have multiple benefits for faculty and graduate students with an interest in political economy and for the campus community more broadly. It will provide Ph.D.-level […] 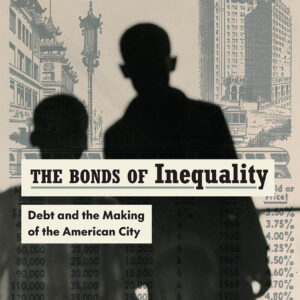 Destin Jenkins discusses The Bonds of Inequality: Debt and the Making of the American City

Please join the Network for a New Political Economy and the UC Berkeley American Political History Seminar for a co-sponsored event where Destin Jenkins discusses his new book: The Bonds of Inequality: Debt and the Making of the American City. Indebtedness, like inequality, has become a ubiquitous condition in the United States. Yet few have probed American cities’ dependence […] 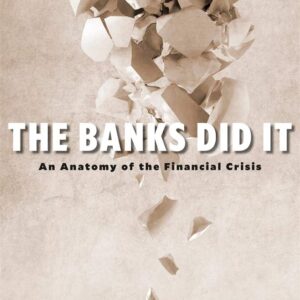 Authors Meet Critics: “The Banks Did It: An Anatomy of the Financial Crisis,” with Neil Fligstein and Adam Tooze

On December 3rd, 2021, The Network for a New Political Economy and the Social Science Matrix co-sponsored an “Authors Meet Critics” discussion focused on The Banks Did It: An Anatomy of the Financial Crisis, by Neil Fligstein, Class of 1939 Chancellor’s Professor in the UC Berkeley Department of Sociology. Professor Fligstein was joined in conversation by Adam Tooze, […]